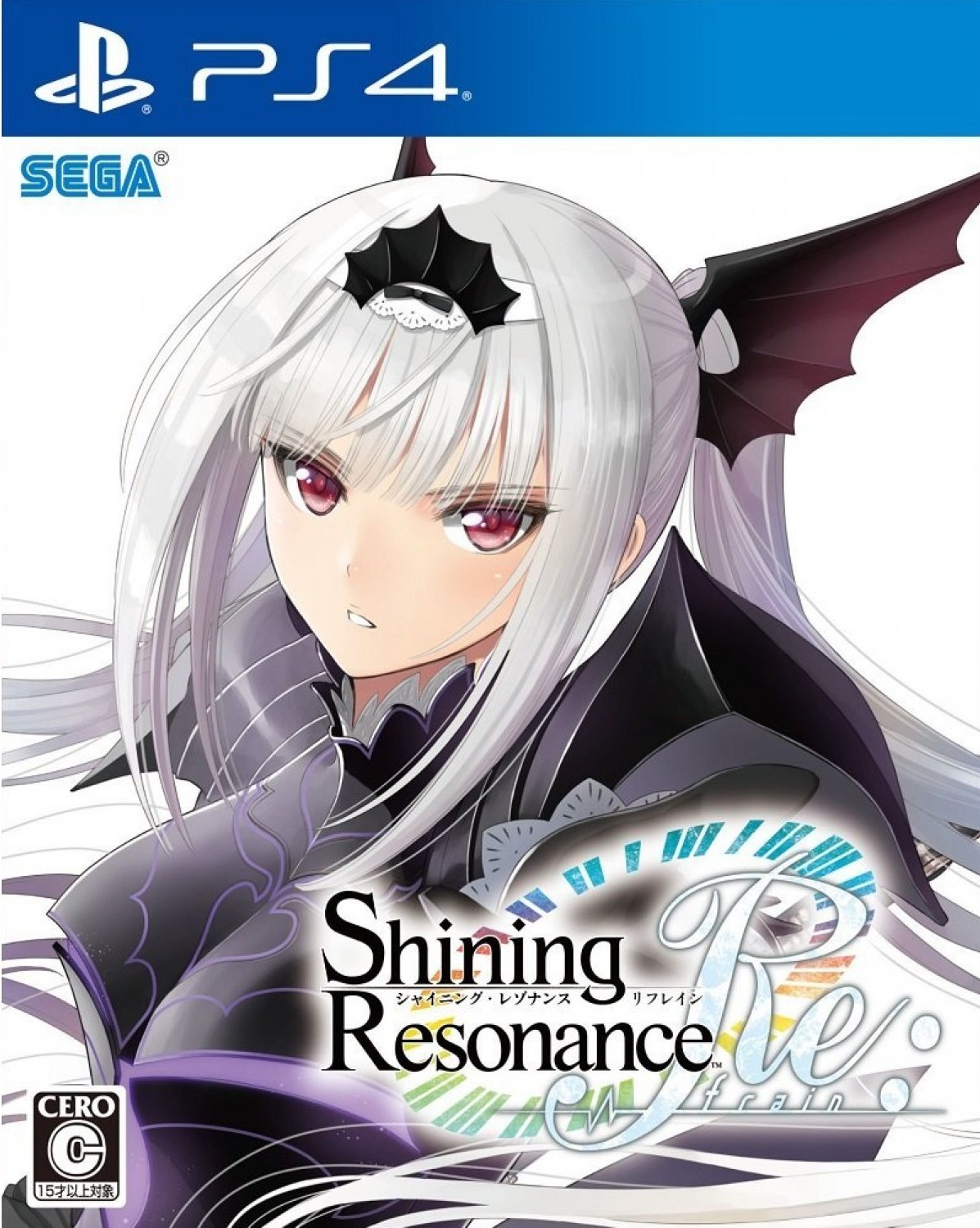 The ancient continent of Alfheim, the land of the gods, was once home to the world's dragons but they have since had their souls crystallized and scattered throughout the world. But not all dragons have been lost...

The existance of a new dragon, and the game's protagonist, 'Shining Dragon (Yuma) Irvan' has been confirmed by the great powers of the world. The imperial army, church forces, and the Dragon Slayers themselves are all in pursuit of Irvan's untold power.

Despite the oddsIvan's power was saved from the clutches of his pursuers by a single maiden, a memory that would not soon be lost,Shining Resonance tells the beautiful tale of a reunion between a young girl and a dragon, as well as the foretold miracle to follow.

The battle system is in real-time, where you’ll be able to control any one of the four characters as you fight. Each character has special attacks, magic, weapons, and a unique overall combat flavor. What is notable about Shining Resonance's combat is how fluidly the player enters a battle: when you encounter a monster on the map and engage, the battle will seamlessly begin on the same field.

The ideas of music and nature are heavily linked with dragons in the Shining Resonance mythos. The elements of nature are wielded by'Dragners', who will make up your party and fight using magical weapons - which all have their concept design inspired by musical instruments. The BAND system introduces the concept of 'Rune Songs' which are party-wide buffs that change their effects depending on which character is leading, or the 'Center', of the song.

If your protagonist can turn into a dragon, then he better be able to fight as one too! Yuma Irvan brings all the power you'd expect from a dragon to the battlefield, so much in fact that he can be a liability. With such uncontrollable power flowing through Irvan in his dragon form he can attack both allies and enemies making the ability as dangerous as it is rewarding. Certain Rune Songs can be played to soothe the dragon's fiery rage, returning Yuma back to safety.